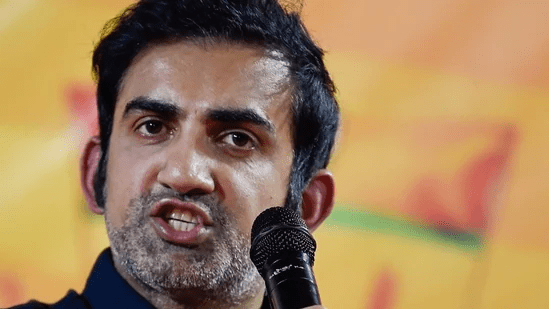 According to news agency ANI which quoted the Delhi police, Gambhir received the second death threat along with a video containing footage from outside his residence attached with it.

The second email was sent from the email ID “isiskashmir@gmail.com”.

In a letter to the deputy police commissioner (central) Shweta Chauhan, the MP said he received a threat mail, which read, “We’re going to kill you and your family.”

“We intended to kill you, but you survived yesterday. If you love the life of your family, stay away from politics and the Kashmir issue,” the email goes on to read.

He also urged police to register a First Information Report on the matter apart from providing him enhanced security.

Meanwhile, the police have already tightened the security outside his residence and are currently investigating the matter.