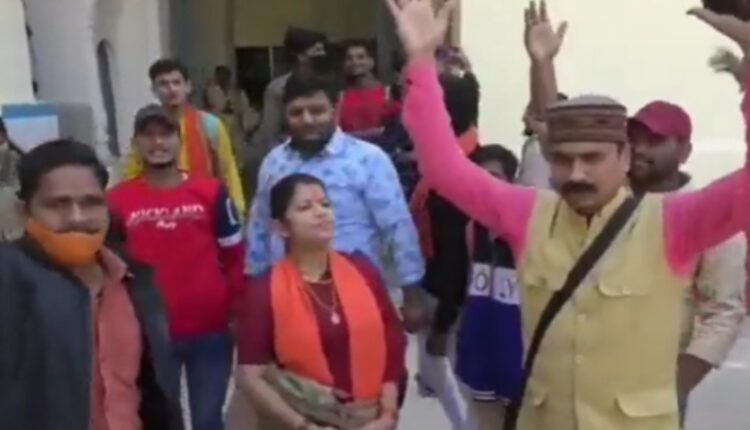 The signed order by the principal of the college in Datia district came after saffron-shawl-clad youngsters protested against two students over wearing Hijab inside the establishment.

The incident happened on Monday after youngsters associated with Hindutva outfits, including the Vishwa Hindu Parishad, Bajrang Dal and Durga Vahini came to the Agrani Government Autonomous PG College in Datia town. The saffron outfits activists protested inside the college premises after they spotted the two hijab-clad women.