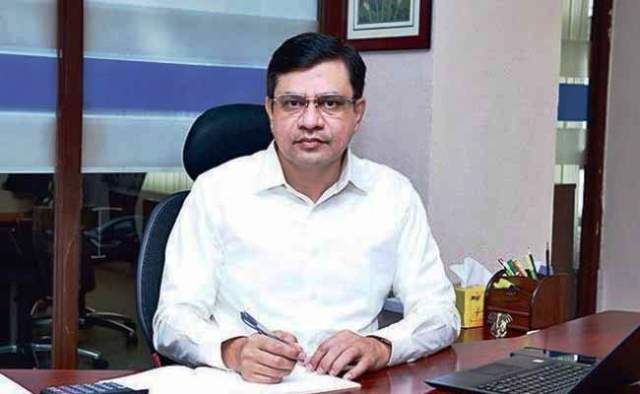 New Delhi: Rajya Sabha MP Ashwini Vaishnav was on Wednesday nominated as a member of the Press Council of India, for three years. The BJP MP from Odisha is a former IAS officer.

Vaishnav was the personal assistant of former Prime Minister Atal Bihari Vajpayee in 2004. He belonged to the 1994 Odisha cadre. Vaishnav was nominated to Rajya Sabha in 1991.

Rajya Sabha MP from Telangana Rashtriya Samiti Dr. Kancherla Keshava Rao has also been nominated as a member of the Press Council of India along with Vaishnav.