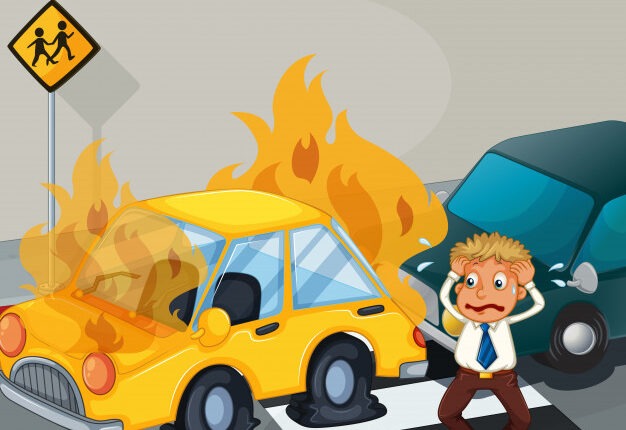 Kalahandi: A car driver had a narrow escape after the vehicle caught fire near Pragati College at Bhawanipatna in Kalahandi district late last night.

Reportedly, the mishap occurred while the person was driving the car near Pragati College, when the driver spotted smoke emanating from the engine and immediately alighted from the car. The four-wheeler was then engulfed by the flames within minutes.

On being informed, fire tenders reached the spot and doused the flames. The actual reason behind the mishap is yet to be ascertained.

G20 Summit Will Showcase India To The World: EAM S…