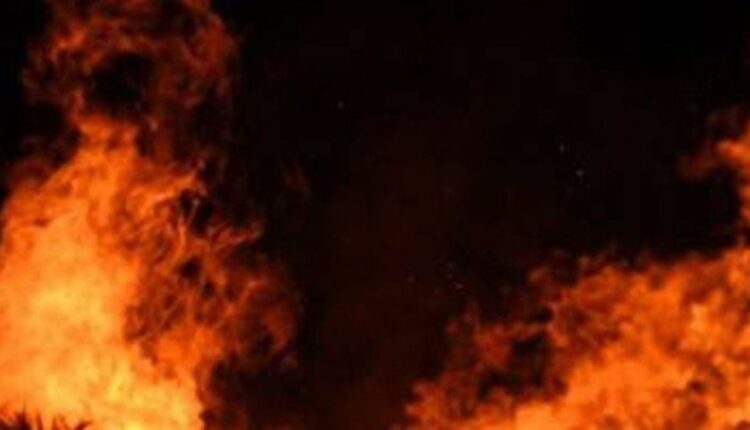 Reportedly, one Rajendra Sahoo had parked his bike near his house when some miscreants set his bike on fire. Later, Sahoo informed the police about the same.

On being informed police reached the spot along with the fire tenders and doused the flames. An investigation has been initiated into the matter.

It is suspected that miscreants set the bike on fire due to past enmity.  However the actual reason is yet to be ascertained, police said.

Sambalpur Admin Declares Shutdown In Some Areas Of Burla…