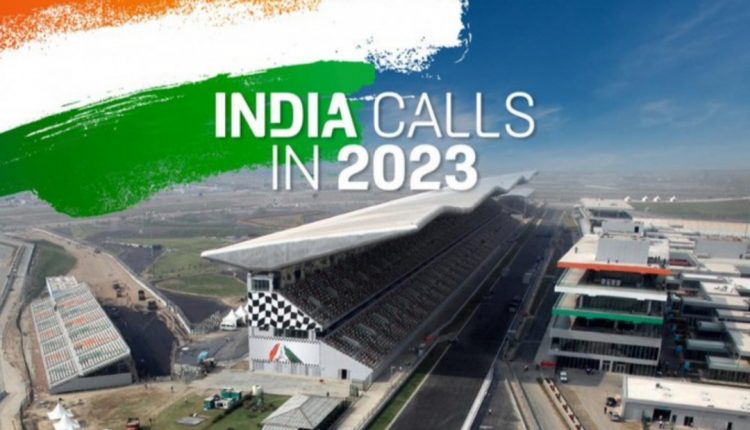 New Delhi: India will host its first MotoGP World Championships race at the Buddh International Circuit in Greater Noida next year, the organisers was announced on Friday.

The track has already hosted Formula 1 Indian Grand Prix, held for three consecutive years from 2011 till 2013, before it was discontinued due to financial, tax and bureaucratic hurdles.

“We have a lot of fans in India and we’re excited to be able to bring the sport to them,” Carmelo Ezpeleta, chief executive of MotoGP organisers Dorna, said in a statement.