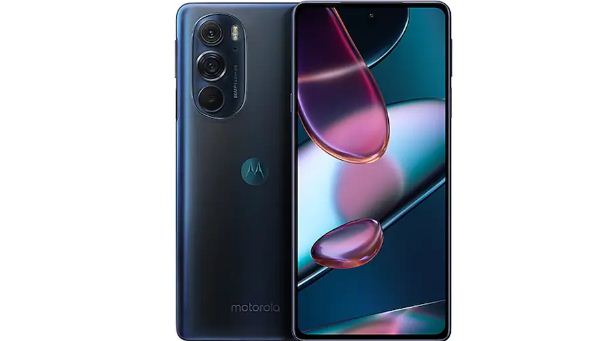 However, details about the availability of the Moto Edge X30 Special Edition are yet to be announced. Motorola has also not revealed whether the new phones will be available in markets other than China. The rumour mill suggested that the Moto Edge X30 may come to global markets including India as the Moto Edge 30 Ultra.

The Moto Edge X30 comes with up to 256GB of onboard UFS 3.1 storage. Connectivity options include 5G, 4G LTE, Wi-Fi 6, Bluetooth v5.2, GPS/ A-GPS, NFC, and a USB Type-C port. Sensors onboard include an accelerometer, ambient light, gyroscope, magnetometer, and proximity sensor. The phone also comes with a side-mounted fingerprint sensor.