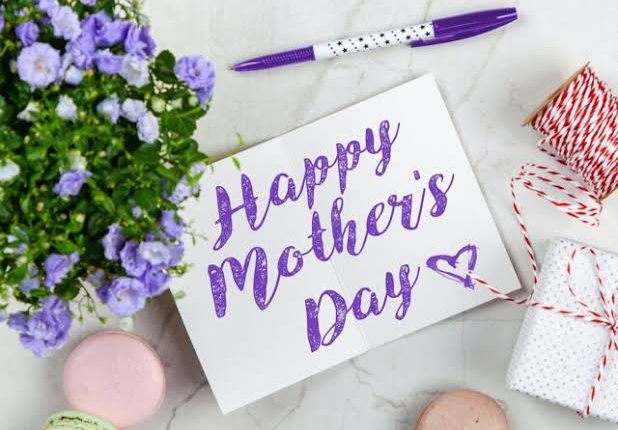 New Delhi: Mother’s Day is a day to celebrate and thank all mothers for the dedication, love, and affection they give their children every day. Mother is a safe pillar, a lap of unconditional love, smile, and word that calm down, that guide.

Mother’s Day is not a single date celebration in the world. There are several dates that represent the tribute to women who play this role, in addition to other caregivers who occupy this very valuable space in our lives.

It is celebrated on the second Sunday of May in many countries, including India, and this year, it will be celebrated on May 8, 2022.

Mother’s Day is believed to have originated in America in 1907 when Anna Jarvis hosted a worship service in honour of mothers at Andrews Methodist Episcopal Church in Grafton, West Virginia. When her mother Ann Reeves Jarvis died in 1905, she voiced her desire for Mother’s Day to be recognised as a national holiday. The inaugural Mother’s Day was celebrated two years later. It was made a national holiday by US President Woodrow Wilson in 1914. While Mother’s Day is observed on the second Sunday in May in India, it is celebrated on different days in different countries.

The first Mother’s Day was celebrated in the United States when a woman called Anna Jarvis wanted to honor her mother before she died. In 1908, three years after her death, Jarvis took the initiative and arranged a memorial at St Andrew’s Methodist Church in West Virginia. Despite the fact that she was unable to attend, she sent a telegram to the attendees emphasising the significance of the day. “The person who has done more for you than anybody else in the world,” she believed.