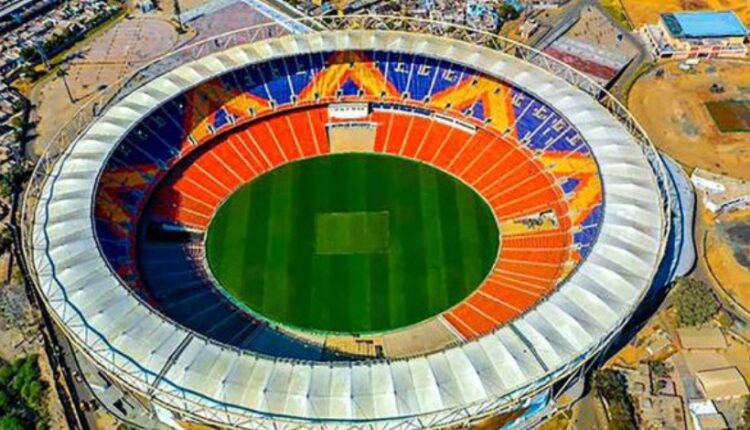 The veune will host the day-night third Test match between India and England from today, and will also host the fourth and final game of the series from March 4.

The stadium is spread over 63 acres land and has seating capacity for 1,32,000 spectators surpassing Melbourne Cricket Ground which till now had the largest capacity of 90,000 spectators.

The stadium has 11 pitches using red soil and black soil and it is the only stadium in the world to have same soil surfaces for the main & practice pitches.

The cricket ground’s sub-soil drainage system enables water to be drained off within 30 minutes from the time it stops raining avoiding cancellation of matches due to wet ground.

The stadium was closed for renovation in 2015 and has been witness to some major milestones in Indian cricket in its previous avatar.