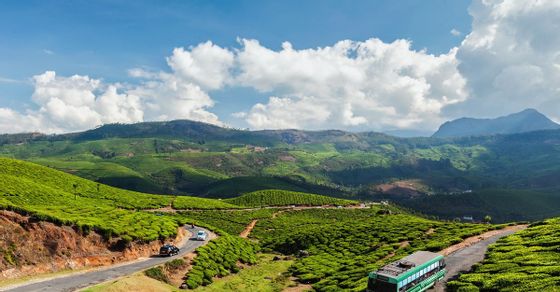 Ernakulam: A study carried out by experts based in Kerala and US has revealed that 43% of Kerala’s landmass is prone to natural calamities.

The study was published by the Geological Society of India.  It said that 74 per cent land in Idukki and in Wayanad 51 per cent hilly terrain are prone to landslips and other disasters like soil erosions.

The study has called for restrain from construction activities in these eco-sensitive zones and added that  torrential rainfall and floods in the past three years have increased possibility of the disasters.

Meanwhile, environmentalists and a section of the activists are of the view that many areas in and around forests should be notified as eco-sensitive zones and thus protected from human activities.

The centre’s notification prohibits commercial mining and quarrying, setting up of sawmills, polluting industries, commercial use of firewood, the establishment of hydroelectric projects, use and production of hazardous products, tourism activities and discharge of effluents and solid waste into natural water bodies.

Man mowed down by speeding bus