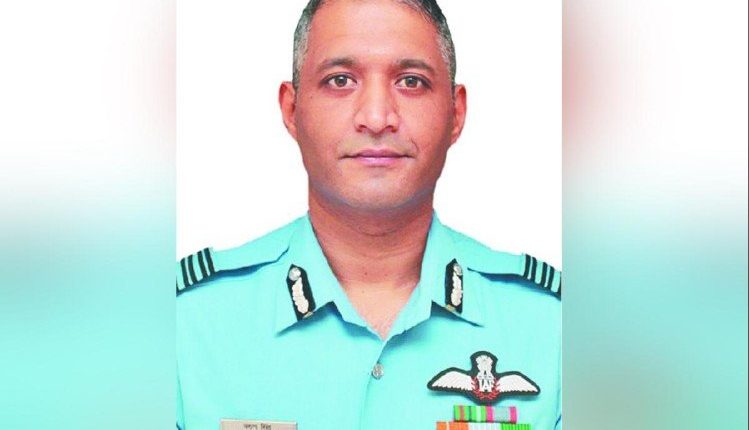 Bengaluru: The mortal remains of Group Captain Varun Singh, who passed away on Wednesday morning, reached Yelahanka Air Force Base in Bengaluru today.

According to reports, his mortal remains will then be airlifted to Bhopal in an IAF aircraft.

Singh’s remains is expected to reach Bhopal by 3 PM today.

Singh was the lone survivor in the IAF helicopter crash that claimed the life of CDS General Bipin Rawat and others. He was shifted to Command Hospital on December 9 from Military Hospital at Tamil Nadu’s Wellington.