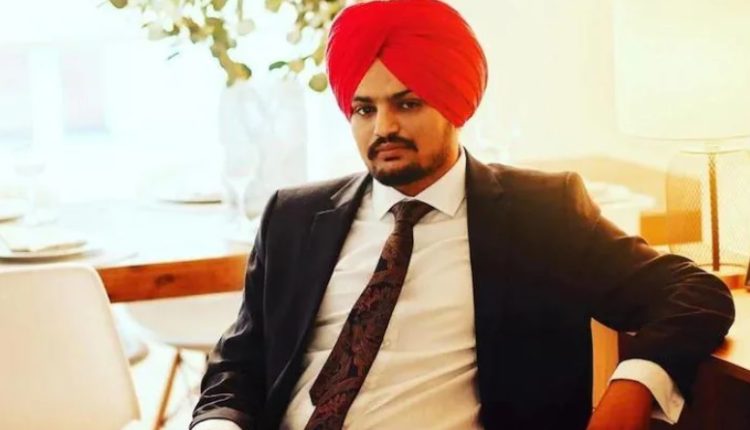 New Delhi: Amid the probe, a CCTV video has emerged that purportedly shows a man taking a selfie with Sidhu Moose Wala on the day the Punjabi singer was shot dead in his SUV.

The man, after taking the selfie, dialled the shooters to prep the ambush in Punjab’s Mansa city, police sources have said.

The CCTV footage dated May 29, the day the killing took place, shows Moose Wala’s jeep which stopped near some people. In the footage, some people are seen taking selfies.

One of the persons spotted in the video has been identified as Kekada, who conducted the recce. Sources in the Punjab Police said that the CCTV footage revealed he spent 40 minutes at the singer’s house as a fan and also took selfies.

According to the police, two cars had intercepted Moose Wala’s car, prompting heavy firing in which the singer received multiple bullet injuries. The incident took place while the politician was in his jeep at village Jawahar Ke.