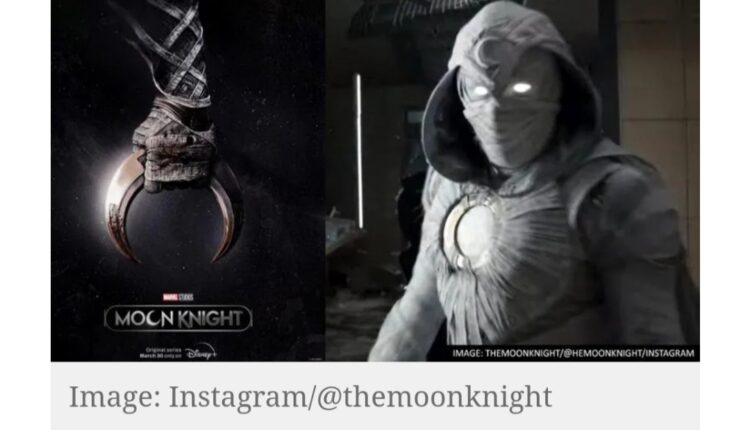 Moon Knight’s trailer made a lasting impact, generating the most likes on YouTube and even the most social media engagements.

As per new reports, the trailer of MCU’s latest series left behind its fellow series like Loki, WandaVision and Hawkeye and garnered over 75 million views in the first 24 hours.

The trailer MCU’s latest show broke the record of previous shows Loki (60 million), WandaVision (52 million), and Hawkeye (41.5 million). Although the Moon Knight couldn’t beat the numbers of Falcon and the Winter Soldier trailer (125 million) that was released during the Super Bowl.

The series is also received the highest engagement rate compared to other MCU titles, it generated 263,000 mentions so far. While earlier released show WandaVision got 241,000 mentions and the highly anticipated Star Wars series, The Mandalorian got 221,000 mentions.

Shruti Haasan Motivate Her Fans To Be Weird: Here’s What She Says