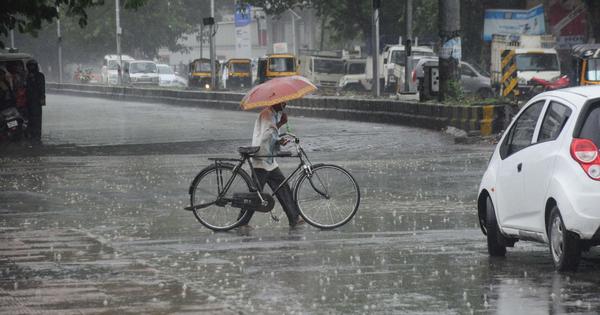 Bhubaneswar: The India Meteorological Department (IMD) on Saturday said the southwest monsoon is likely to advance into Odisha by June 6.

Reportedly, Odisha is more likely to experience the monsoon rains in the first week of June. Consequently, the temperatures have been expected to drop in the state from June 3 to June 4.

Additionally, the rainfall in the state has been predicted to be normal in the first phase of the monsoon season while it is likely to decrease during the second phase of the season.

Worth mentioning that Kerala receives monsoon by June 1 every year. However, this year it is likely to be earlier.