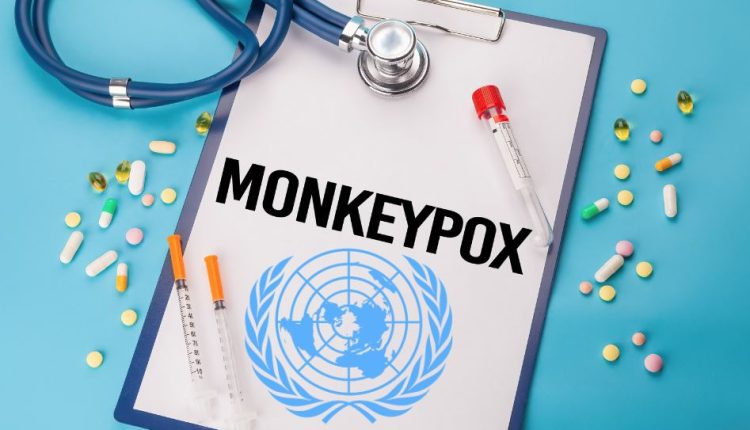 The World Health Organisation (WHO) on Wednesday said more than 35,000 cases of monkeypox had been reported from 92 countries while 12 monkeypox-related deaths have been registered so far.

WHO Director-General Tedros Adhanom Ghebreyesus said there was high demand for vaccines from the affected countries. He said the past week saw almost 7,500 monkeypox cases, a 20 per cent increase from the previous week.

“More than 35,000 cases of monkeypox have now been reported to WHO, from 92 countries and territories, with 12 deaths. Almost 7,500 cases were reported last week, a 20% increase over the previous week, which was also 20% more than the week before,” ANI quoted Ghebreyesus as saying.”Vaccines may also play an important part in controlling the monkeypox outbreak, and in many countries, there is high demand for vaccines from the affected communities,” he further said.

There have been reports of rich countries hoarding smallpox vaccines to counter the current monkeypox outbreak.

A recent study published in The Lancet has said although the smallpox vaccine has shown to reduce the chance of symptomatic infection and severe illness from monkeypox, protection may decline over time.

The WHO has also said that people infected with monkeypox must isolate their pets after the first-ever case of human-to-dog transmission of the virus in France was reported.