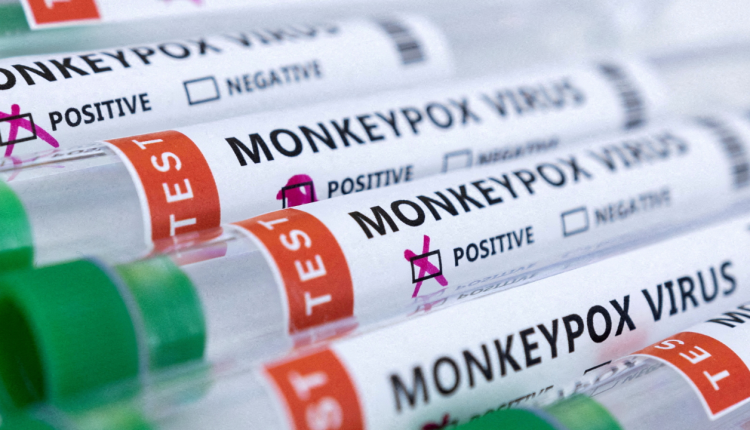 New Delhi: The national capital on Tuesday reported third case of monkeypox as another Nigerian man has tested positive for infection.

With the fresh case, the country has now a total of eight cases.

The man was admitted to the Delhi government-run LNJP Hospital on Monday.

Earlier in the day, the Kerala health department confirmed that the 22-year-old man who died in Thrissur on Saturday had succumbed to monkeypox. He had recently returned to Kerala from the UAE. This is India’s first confirmed monkeypox death and fourth death outside Africa.

Centre Is Working Against Spirit Of Cooperative Federalism: Telangana CM