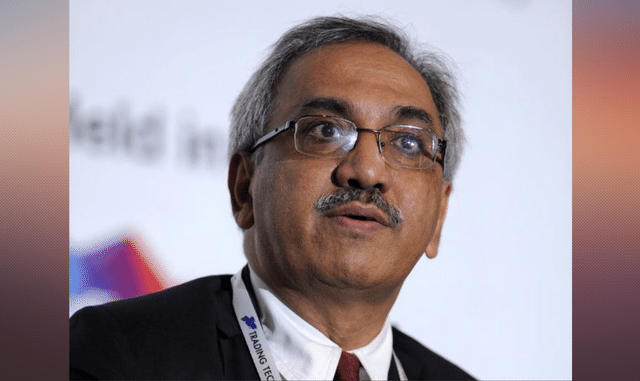 Former chairman of the National Stock Exchange of India (NSE), Ravi Narain was arrested by the Enforcement Directorate on Tuesday in connection with a money-laundering case.

According to reports, Narain’s role is being investigated by the federal probe agency as part of two criminal cases linked to the bourse. He has been booked in an alleged co-location ‘scam’ case and the purported illegal phone tapping of employees.

It is being reported that the former NSE Chairman has been arrested in the tapping case under the criminal sections of the Prevention of Money Laundering Act (PMLA). He will be produced before a special court tomorrow for custody.

The development comes months after ED had registered Enforcement Case Information Report (ECIR) and arrested another former National Stock Exchange (NSE) MD and CEO Chitra Ramkrishna in the alleged phone tapping case while the Central Bureau of Investigation, which is parallely probing these cases, had arrested her in the co-location case.

HCL Technologies positioned as a ‘Leader’ in the IDC MarketScape