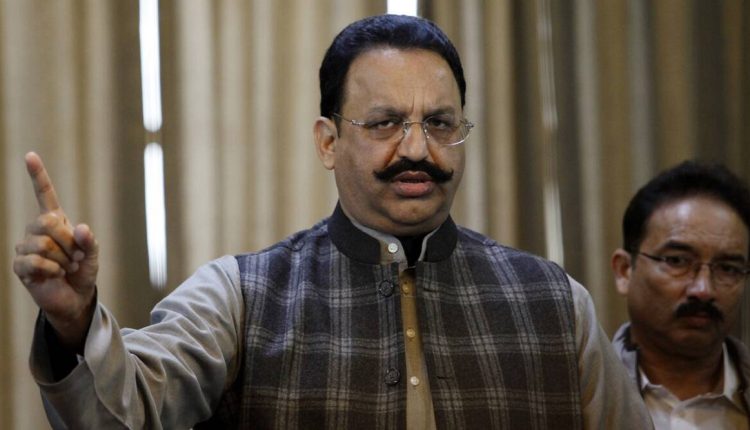 The raids are being conducted in Uttar Pradesh and Delhi as part of a money laundering investigation against mafia-turned-politician Mukhtar Ansari, official sources said.

The searches are being conducted at premises located in Ghazipur, Lucknow and Delhi which are linked to Ansari and his alleged associates, they said.

Ansari, a five-time former MLA, is currently lodged in jail at Banda in Uttar Pradesh.

He is under the ED scanner in connection with at least 49 criminal cases booked against him including those on charges of land grabbing, murder and extortion.

Mukhtar Ansari made headlines in 2021 when he used all his connections to make sure he stayed out of Uttar Pradesh. He spent several months in Punjab jails in an alleged extortion case for which he was not charge-sheeted by the police.