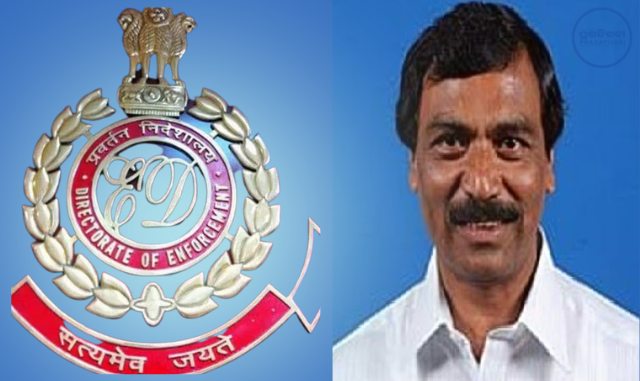 The Enforcement Directorate (ED) has carried out search operations at various offices and residential premises of Jitendra Nath Patnaik and related entities at Joda in Keonjhar District and Bhubaneswar under the Prevention of Money Laundering Act (PMLA), 2002.

ED initiated a money laundering investigation on the basis of the FIR and Chargesheet filed by the State Vigilance Cell of Odisha against Jitendra Nath Patnaik and others. As per the charge sheet filed by the State Vigilance, the accused indulged in illegal mining for a long period causing a huge loss to the Government Exchequer which amounts to be more than Rs. 130 Crore.

Thus, ED has been able to recover almost the entire amount of proceeds of crime. Further investigation is in progress, read a press ṇote.

Earlier on Wednesday, the officials have begun the raids at two places of Patnaik in Bhubaneswar and two places in Joda of Keonjhar district including his house which is situated near the Sai Temple at Joda and his office at Baneikala Chawak and another house in the Surya Nagar area of the State Capital City since 8 am.

US Man Dies Of Heart Attack While Burying Girlfriend He Strangled