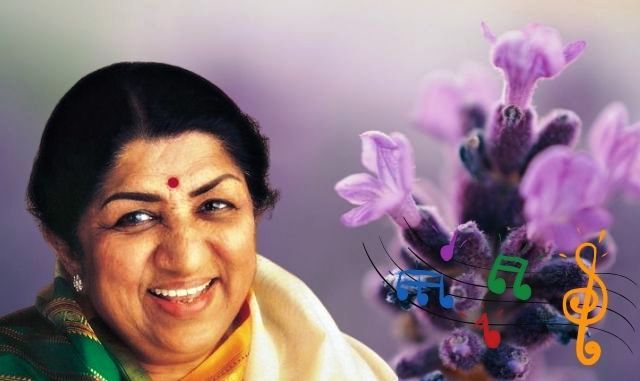 New Delhi/Lucknow: Prime Minister Narendra Modi will inaugurate gigantic Veena which was installed at a prominent intersection in Ayodhya as tributes to iconic singer Lata Mangeskar on her 93rd birth anniversary.

The statue of the instrument is 40 ft long and 14 tonnes weight.

The intersection, named Lata Mangeshkar Chowk, will be virtually inaugurated by Prime Minister Narendra Modi today in presence of UP Chief Minister Yogi Adityanath and Union Tourism Minister G. Kishan Reddy. Some religious and political leaders have been invited to grace the occasion.

Remembering Lata Didi on her birth anniversary. There is so much that I recall…the innumerable interactions in which she would shower so much affection. I am glad that today, a Chowk in Ayodhya will be named after her. It is a fitting tribute to one of the greatest Indian icons,” said PM Modi in a tweet.

A cultural event has been organized at the Ram Katha Park in the city and an exhibition based on the life of the singer is also on display.

Popularly known as the nightingale of India, Lata Mangeshkar was born in 1929 on this day. She died at a Mumbai hospital on February 6 2023. She has won three National Awards for Best Female Playback Singer for the movies, Parichay, Kora Kagaz, and Lekin. Among her most iconic songs, Aye Mere Watan Ke Logo was an all-time hit.

She has also been conferred with the highest civilian Award ‘Bharat Ratna’.

Salman Dismises Rumors Of Charging Rs 1,000 Cr For Big Boss: “Won’t Work If I Get This Much”