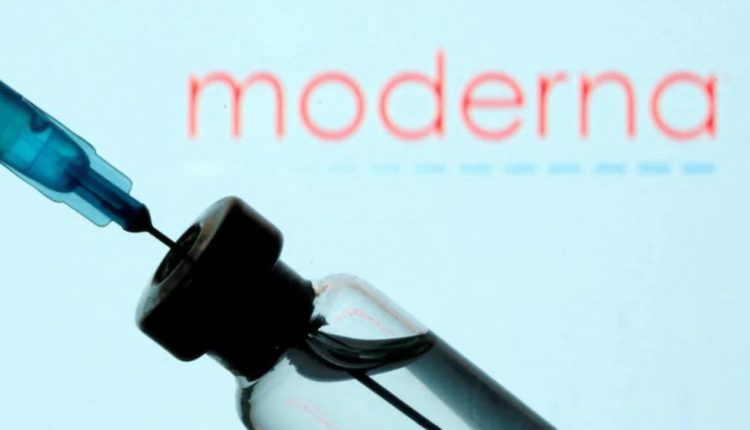 Moderna’s COVID-19 Variant Vaccine To Be Ready For Shipping In August: CEO Bancel

London: Moderna’s COVID-19 variant vaccine will be ready to ship in August, said Chief Executive Stephane Bancel in an interview on Wednesday.

He said that the company is going to file all the data at the end of June.

“Our goal is as early as August given we’re going to file all the data in June, by the end of June… hopefully in the August timeframe, the vaccine is authorised,” added Bancel.

He further stated that: “We can start shipping in the August timeframe. Some countries might be September, but that will really be a regulatory decision. Because what is (the) bottleneck now is regulatory. From a manufacturing standpoint, we are making the vaccine.”

Earlier on June 8, Moderna had released preliminary results on an updated coronavirus vaccine that targets the Omicron variant, calling it “our lead candidate” to serve as a U.S. booster shot in the fall.