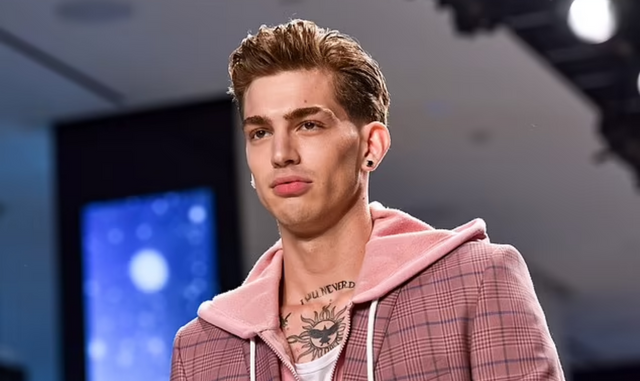 Jeremy Ruehlemann – who modelled for the likes of Perry Ellis and Superdry – has passed away. He was 27.

The news about Ruehlemann’s death was broken by friend and designer Christian Siriano on Instagram. The designer shared a series of photos of him and Ruehlemann together along with their memorable moments together.

Stylist Luis Rodriguez also took to Instagram to share more photos he had taken of Ruehlemann over the weekend.

Ruehlemann’s cause of death has not been released.