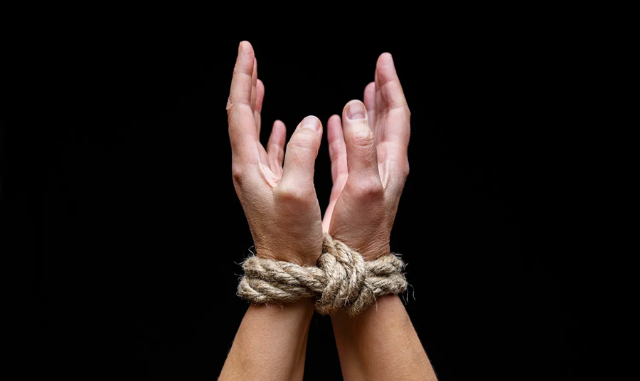 Bhubaneswar: An angry mob thrashed a mobile thief black and blue while trying to loot a mobile store in the VSS Nagar area of Bhubaneswar.

According to reports, people caught the thief red-handed while breaking locks of a mobile shop near the level crossing and thrashed him black and blue before handing him over to the police.

On being informed, police reached the spot and arrested the accused. Further investigation is underway in this regard.