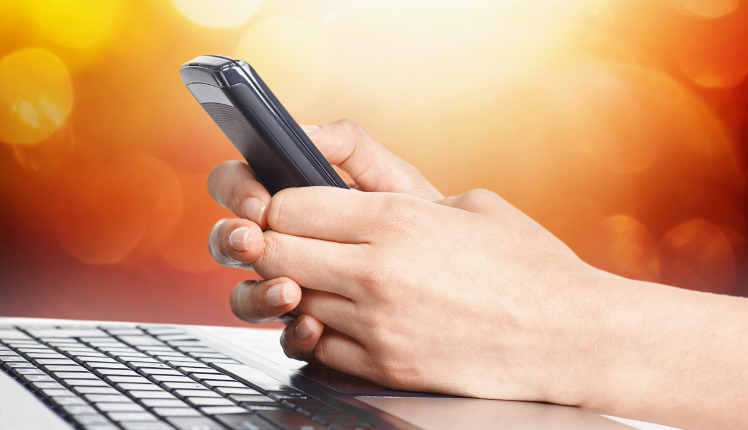 Manipur: Manipur government has suspended internet services for five days across the state to curb the rising communal tension after a vehicle was set ablaze by 3-4 men at Phougakchao Ikhang on Saturday.

As per the order issued by Special Secretary(Home) H Gyan Prakash, some anti-social elements are trying to incite public anger by transmitting hate speeches on social media. After the vehicle was set on fire on Saturday evening, the District Magistrate of Bishnupur immediately imposed Section 144 of CrPC across the valley for two months. The measure to control unrest in the state had added to the woes of the people in the state, who had already been facing problems due to the economic blockade put by the All Tribal Student Union Manipur (ATSUM) along the national highways of the state on Friday morning. The ATSUM is an effective body of tribal students in the state.

The ATSUM had been asking for the introduction of Manipur (Hill Areas) Autonomous District Council Bill 2021 in the assembly. A valley-based organisation Meitei Leepun shut down its Imphal office of ATSUM in the valley area after the imposition of lockdown. Meitei Leepun claimed that the blockade targets the valley area of the state.

For a very long, ATSUM has been demanding the clearance of the Manipur (Hill Areas) Autonomous District Council (Amendment) Bill 2021. The bill will ensure autonomy to the hilly areas of the state that will enable an equal development of the hilly areas of Manipur in comparison with the valley area.

However, the state government decided to introduce the Manipur(hill areas) district council 6th and 7th amendment bills on 2 August. The introduction of the bill came without any announcement raising apprehensions among the members of ATSUM about the autonomy of hilly areas of the state. The members say that they are unsure whether the amendment bill introduced by the N Biren Singh-led BJP government is similar to Manipur (Hill Areas) Autonomous District Council Bill 2021 or not. That’s why ATSUM was observing a total shutdown in the tribal-dominated hill of Kangpokpi and Senapati since Tuesday after the amendment bills were introduced unannounced.

In this tussle between ATSUM and the state government, the supply of commodities from Assam in the state has been hard hit by the blockade imposed by ATSUM. The long queue of trucks loaded with materials is growing on the Imphal-Dimapur highway and Imphal-Jiribum highway with the passing time.