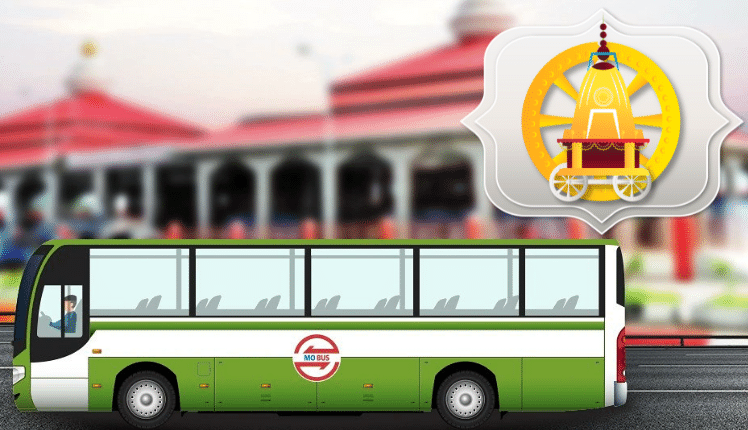 ‘Mo Bus’ Service To Be Available In Puri From April 1

Bhubaneswar: The city bus service of Capital Region Urban Transport (CRUT) on Tuesday announced that its ‘Mo Bus’ service will be available in Puri from April 1.

Taking to Twitter, CRUT has made this announcement. Initially ‘Mo Bus’ will ply on two routes-route nos. 52 and 53.

#MoBus is now in Puri! We bring you comfortable, safe & affordable ride in your city from 1st April, 2022. Ride joyfully with us.#NewRoutes#MoBusInPuri #MoBusForBetterYou#hoponamobus pic.twitter.com/iLMEbLnGNf

Route no.52 is the route from Puri bus stand to the lighthouse via Puri railway station, Zilla School, Tourist Office sea beach road, Chaitanya Square and Swarga Dwar and vice-versa.