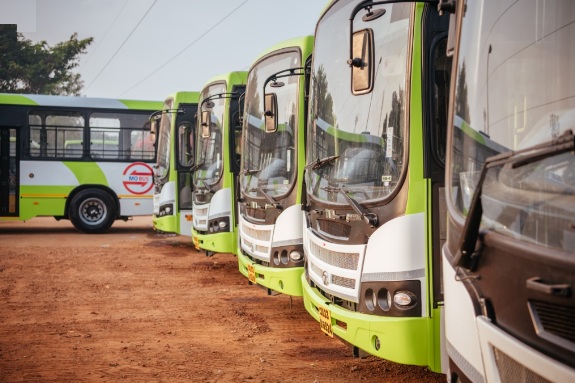 Mo Bus will move on new Route No. 71 connecting Baramunda to Konark via Rasulgarh and Route No. 35 from Master Canteen to Jaydev Pitha. Besides, Route No. 9 has been introduced for commuters from Acharya Vihar to Patia via Niladri Vihar.

We are happy to announce that Mo Bus will move in 3 new routes from 1/9/2021 to make the commute of Mo Bus BFFs easier.

However, the CRUT announced that due to extremely low ridership, Route No. 51 from Baramunda to Puri will be cancelled from September 1.