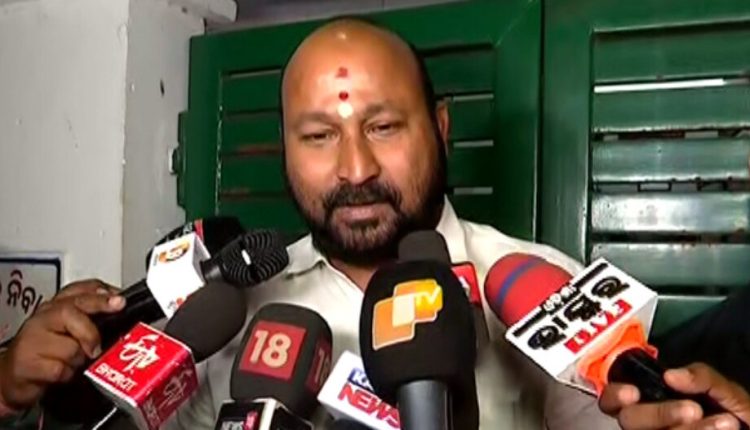 Bhubaneswar: BJD MLA from Talcher Braja Kishore Pradhan was interrogated by the Enforcement Directorate (ED) on Friday on charges of illegal mining.

The questioning lasted for around seven hours.

After coming out of the ED office, Pradhan told media he had given the required information. ED did not create any difficulty during cross-examination. Pradhan said he came today on a notice issued by central agency.

The MLA has been asked to appear again on another date. While denying to disclose details, he said that it is not related to mining.

The agency questioned Pradhan regarding business relationship with former independent MLA and mining lease holder Jitu Patnaik. Pradhan is associated with Jitu Patnaik’s company and has been accused of evading taxes by earning crores of rupees in mining transactions in Talcher. Earlier, the Income Tax Department had also raided him.