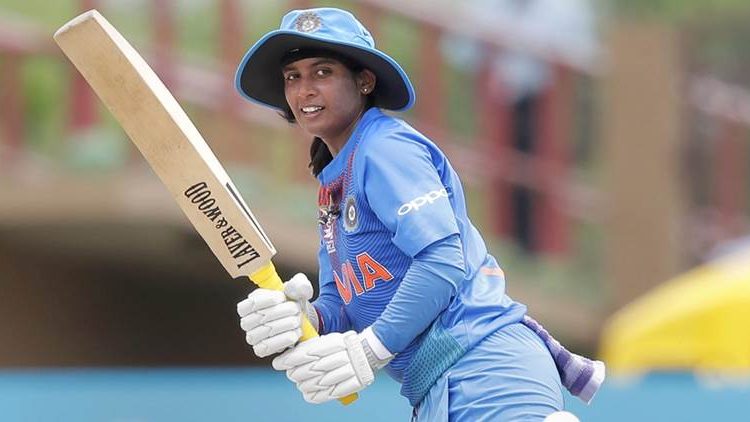 Mithali Raj has revealed that she might consider coming out of retirement to play in the inaugural women’s IPL.

The inaugural edition of the much-vaunted women’s IPL is tipped to launch next year.

“I’m keeping that option open. I’ve not yet decided,” she said.

Raj called time on a brilliant 23-year international career last month but revealed on the podcast that her life hadn’t really slowed down as much as she’d have expected.

“I thought it [retirement] would slow down my lifestyle, in the sense that I don’t have to plan my day, week or next series,” she said.

“After I announced my retirement, I was down with Covid, and when I recovered from that I got involved in the promotional events of the movie [her biopic Shabaash Mithu, which released in theatres in India earlier this month.

“So far it is as hectic as it has been [as a player], there’s no change to my lifestyle yet. Maybe when all these things die down, I’d probably feel the difference of what it is post-retirement.”

Raj also looked back at her long career, from when she made her international debut as a 16-year-old, to handing the reins over to the next generation – and in particular Shafali Verma, the Indian teenager taking the sport by storm.

“I have been a big fan of her game,” Raj said of Verma. “I have seen that she’s one player who has the ability to win the game single-handedly for India against any attack and any team. She is one of those players that you get to see probably once in a generation.

Verma made an instant impression on Raj on India’s domestic circuit.

“When I saw Shafali in a domestic match when she played against Indian Railways, she scored a fifty but I could see a glimpse of a player who could change the entire match just with her innings,” said Raj.

“And when she played for Velocity in the first edition of the Challenger Trophy, she played for my team and I saw that she has the ability and the raw power that you rarely get to see at that age to clear the boundary and hit a six at will.”