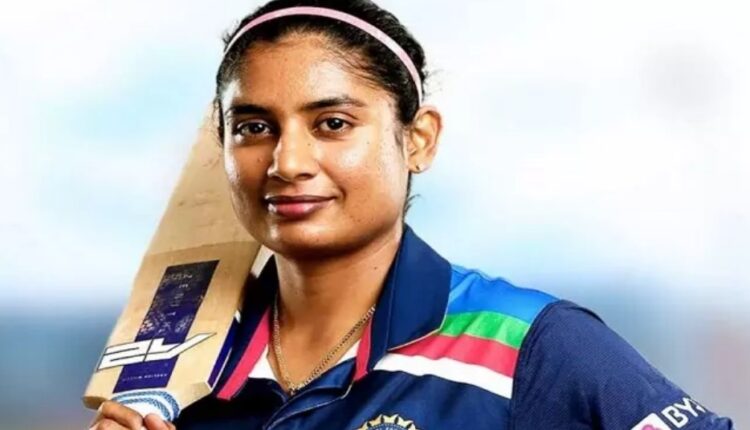 Hamilton: Mithali Raj on Saturday created history as she broke the record for most matches captained in the ICC Women’s Cricket World Cup.

The 39-year-old has captained India in 24 World Cup matches till now, bagging 15 wins.

In women’s ODIs, Mithali holds the record for most matches played in as captain. She has captained India in 151 ODIs.

Odisha: Temperature To Rise In Next 4-5 Days