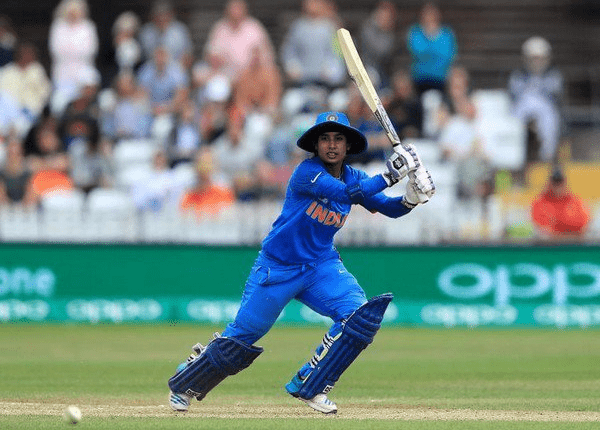 Mithali Raj Announces Retirement From All Forms Of International Cricket

” Today is the day I retire from all forms of international cricket. It was an honour to have led the team for so many years. It definitely shaped me as a person & hopefully helped shape Indian Women’s Cricket as well,” Mithali said in a statement.

Thank you for all your love & support over the years!
I look forward to my 2nd innings with your blessing and support. pic.twitter.com/OkPUICcU4u

Mithali is the highest run-scorer in women’s international cricket and is considered to be one of the most influential figures in helping grow women’s cricket in India. She represented India in 232 matches, scoring 7805 runs at an average of 50.68.

In the latest ICC Women’s ODI batting rankings, released on Tuesday, Mithali continued to hold on to her seventh position.

Spice Up Your Evening With Lip-Smacking Dahi Papdi Chaat

Sonam Kapoor Shows Off Her Baby Bump In Her New Post