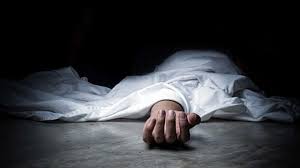 Balasore: The body of a 7-year-old girl, who had been missing since Friday, was found near a pond at Sundarkoili village under Baliapal police limits in the district on Monday morning.

According to sources, Bishnupriya, daughter of one Balaram Patra, was living and studying at her uncle’s house in Sundarkoili. The minor was playing with her friends at around 9 AM last Friday when she went missing from there.

Though the family members of the minor girl launched a frantic search to find her whereabouts, she could not be traced anywhere.

Later, family members of the victim lodged a complaint at the local police station in this regard.

However, the body of the minor was spotted lying near a pond. On being informed, police reached the spot and seized the body for post-mortem.