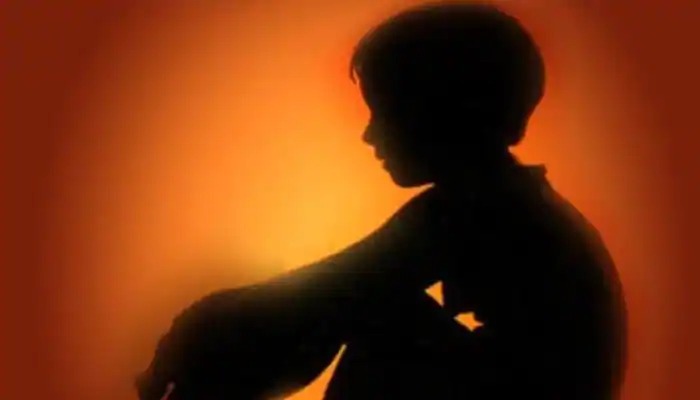 Bhubaneswar: An 11-year-old boy, who was missing since the last five days has been rescued from Jarimunda Sahi of Infocity area in Bhubaneswar today.

According to reports, the minor had gone missing on 15 December from Guakulimundia village under Barang police station limits. Following this, his family members lodged a complaint in this regard.

Acting on the complaint, police had started an investigation into the matter. Today police have rescued the minor boy near his relative’s house at Jarimunda Sahi of Infocity area.