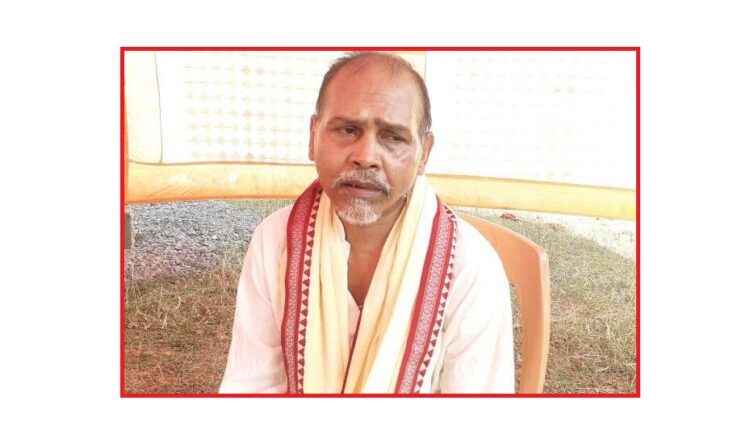 According to sources, a team led by Kutra police station IIC left for Talcher to bring Kulu back.

Though Kulu remained untraceable since Saturday night, the matter came to light after his sister lodged a missing complaint at Kutra police station on Sunday.

Kulu had left home at the age of 25 and somehow walked across the border into Pakistan by mistake when he was in Punjab. He was caught, taken into custody on the suspicion of being an Indian spy and put in jail in Lahore.

A team of officials from Sundergarh district administration had travelled to Amritsar in Punjab to bring Kulu back after he was released and handed over to the Indian authorities last month. He was placed in quarantine at a hospital in Amritsar following his return from Pakistan, officials said.

Coal-fired plants must be phased out to save planet: Report