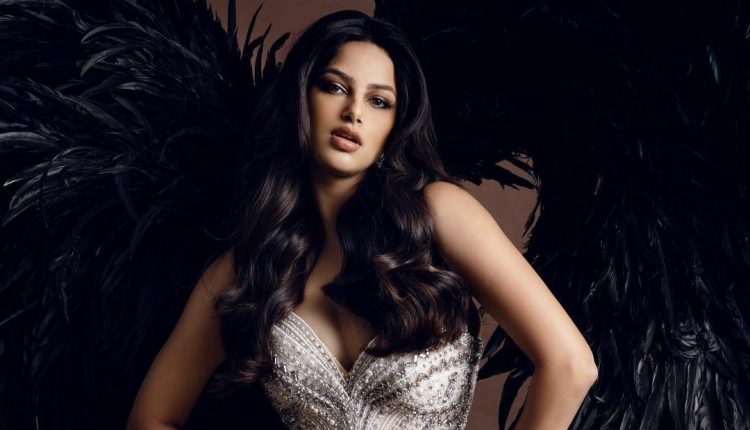 Chandigarh: Harnaaz Kaur Sandhu, who was crowned Miss Universe in the year 2021, has landed in legal trouble after actress and producer Upasana Singh filed a civil suit against her in the Chandigarh district court on Thursday for ‘breach of contract.’ Harnaaz was all set to make her debut in the entertainment industry with the upcoming Punjabi film Bai Ji Kuttange.

Upasana said that Harnaaz has now refused to give dates for the film promotions despite having signed an agreement to make herself available in person and virtually. Upasana added that she gave Harnaaz a chance in the film when she was not the Miss Universe.

She said that the film is not a small budget and she has spent a huge sum on this movie. Upasana has also claimed damages of Rs 1 crore from Harnaaz. Not just Bai ji Kuttange, she also made Harnaaz the heroine in the Punjabi film, Yaara Diyan Poo Baran.

Meanwhile, apart from Harnaaz, Bai Ji Kuttange also stars Dev Kharoud and Gurpreet Ghuggi and is directed by Smeep Kang. Apart from producing the film, Upasana Singh has also acted in it.