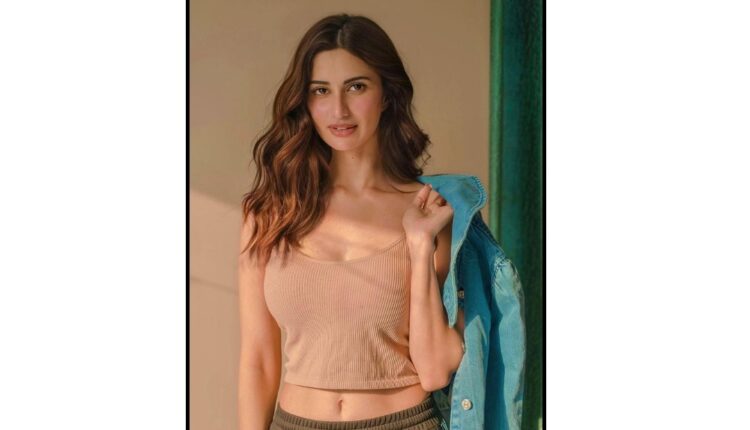 Diksha Singh contested for Zila Panchayat member this time after the seat was reserved for a female candidate, earlier her father was in the fray but things changed after the reservation was revised at the intervention of the court.

Diksha Singh, runner-up of Femina Miss India 2015, had her credibility at stake and faced defeat even before she could start her political career. BJP-backed candidate Nagina Singh won with a margin of about 5,000 votes. Diksha Singh had to be satisfied with the 5th position in the panchayat elections.