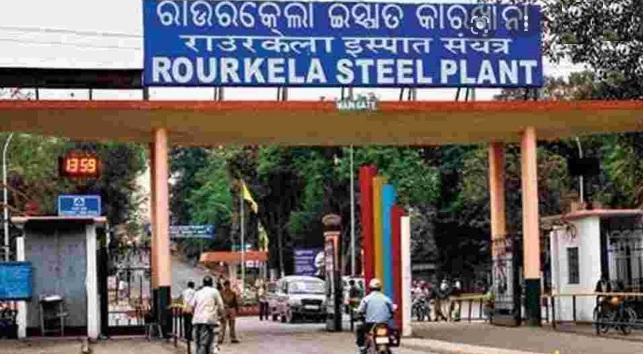 Mishap At Rourkela Steel Plant: One Killed, Another Hurt

Sundergarh: A contractual worker was killed while another sustained serious injuries following a mishap at the Rourkela Steel plant.

According to reports, the accident took place in Captive Power Plant – I on premises of RSP this morning.

The incident occurred when maintenance work was being undertaken at the plant during which an explosion took place in a gas pipeline, reports stated.

Reportedly, the victim is undergoing treatment at Ispat General Hospital.

Painter Falls To Death From Building In Mayurbhanj