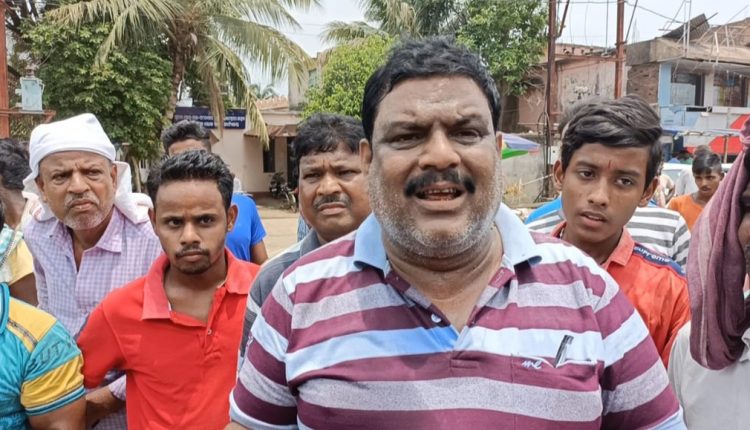 According to reports, the incident took place when the victim, Ashok Khilar, a teacher at Agarpada High School in Bhadrak district, after withdrawing the cash from a State Bank of India was approaching his vehicle. Meanwhile, two bike-borne miscreants snatched the bag and fled away.

Soon after the incident, some youths also chased the miscreants but in vain.