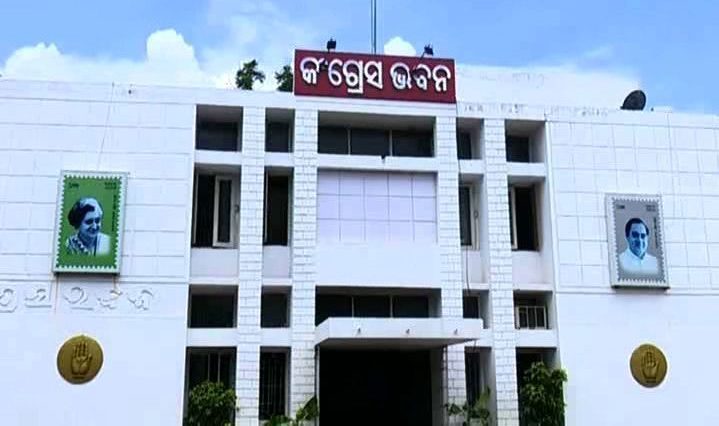 According to reports, some youths, holding party flags, barged into the Youth Congress office this morning damaged tables, chairs there.

Reportedly, the miscreants fled the spot soon after the incident. However, the exact reason behind the act is yet to be established.

It is suspected that earlier, youth workers of the party had demanded the removal of OPCC chief Niranjan Patnaik and today’s ransack came out of their warth.