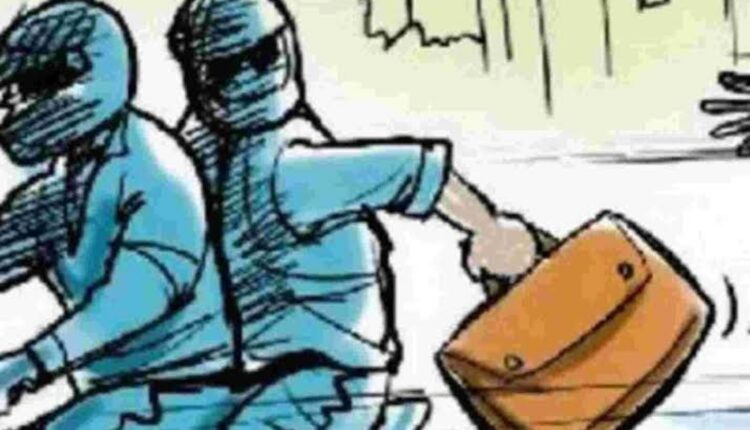 According to reports, three bike-borne miscreants reached the shop and entered in the guise of customers. They asked the owner for medicines.

In the meantime, they decamped with the cash while the owner was busy getting medicine. The entire incident has been captured on CCTV.

Following this, the shop owner lodged a complaint at the Nayapalli police station. On basis of the CCTV footage, the police have started an investigation into the matter.

Second In-Person Quad Meet May Be Held In First Half Of 2022: Report