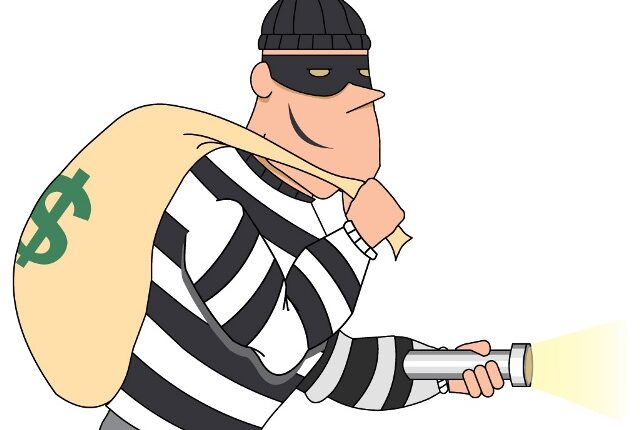 Bhubaneswar: Miscreants on Monday late at night made an abortive bid to loot cash from the UCo Bank situated at Banamalipur here.

Reports said the miscreants entered the bank from the rear by breaking the grill. But, they could not break the strong room. The CCTV was disconnected by snapping power supply wire.

Bank Manager Satyajit Mohanty later registered a written complaint at the police station in this connection.

Criminals and thieves are on the prowl in Banamalipur as the government high school was targeted by the looters of late. They took away a number of computers and other valuable items on December 14 from the high school.

Another incident of theft occurred on January 24 when thieves decamped with over Rs 2 lakh from a house situated close to Banamalipur police outpost.

India Beat England To Win Series By 3-1, Qualify For WTC…

Maha Shivratri: Know The Timing Of…