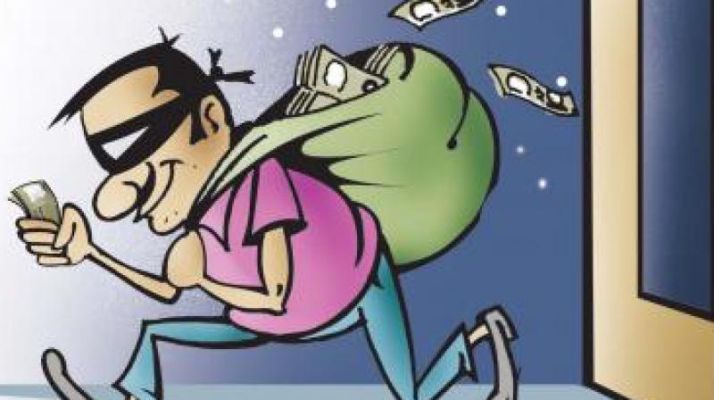 The victim has been identified as Ram Chandra Sahoo of Atoda village.

Reportedly, the incident took place while Sahoo had gone to a medicine shop after keeping Rs 30,000 in his scooter box which he had withdrawn from the State Bank of India. Meanwhile, some miscreants reached the spot, decamped with the money after breaking the luggage box.

Following this, Sahoo lodged a complaint with the local police station.

On the basis of FIR, police reached the spot and examined the footage of the CCTV installed in the area. Further investigation is underway into the matter, sources said.

All Religious Places Put Out Of Bounds In Koraput