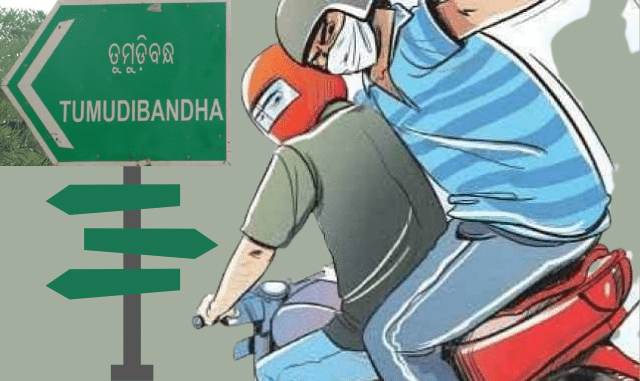 Phulbani: Throwing an open challenge to police, unidentified miscreants looted Rs 2 lakh by breaking the dickey of a motorcycle in Tumudibandha area of Kandhamal district on Monday.

As per reports, the victim namely Purnachandra Sahu, a businessman from Tumudibandha block, withdrew Rs 2 lakh from the nearest State Bank of India (SBI) branch and kept it in the luggage carrier of his motorcycle.

Reports say, Sahu parked his vehicle in the marketplace and went inside another shop for some other work. But when he came back he found the bike’s dickey broken and the entire cash amount missing.

It seems like miscreants were trailing the businessman and made away with the cash by breaking open the bike dickey when Sahu was inside another shop, sources said.

Tumudibandha Police Station Inspector In-Charge (IIC) Jayanta Sethi launched an investigation based on the complaint filed by the victim in connection with the case. Though the police have initiated a probe, the looters are yet to be identified.