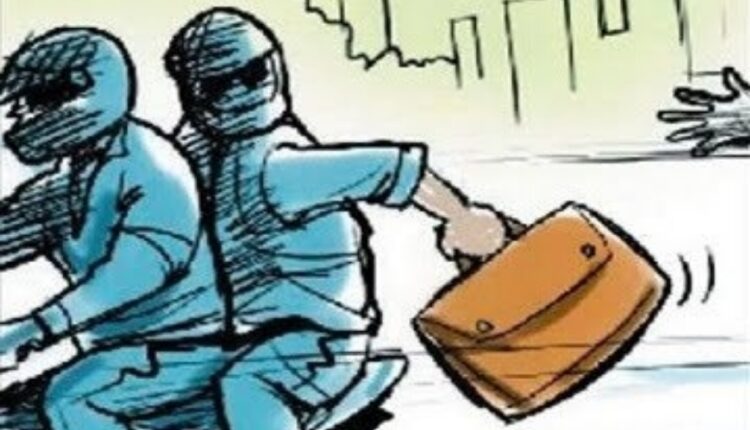 Bargarh: Unidentified miscreants attacked a man and looted Rs 2 lakh from him at a hotel counter situated near District Headquarters Hospital in Bargarh district on Sunday.

The victim has been identified as Alok Bhatta from Raipur in Chhattisgarh.

Reportedly, the incident took place while Bhatta, an employee of Prakash Marketing organisation, had come to Bargarh for some work. He was standing at the counter of a hotel for booking a room after collecting cash from other shops. Meanwhile, two unidentified miscreants reached the spot and asked for his identity. Suddenly, one of them threatened Bhatta with a Machet and looted Rs 2 lakh from his possession after thrashing him.

On receiving information, police reached the spot and examine the footage of the CCTV installed in the hotel. The defendants are said to be identified. They will be arrested soon, police said.

Vicky Kaushal To Star In Sci-fi Film ‘The Immortal Ashwatthama’