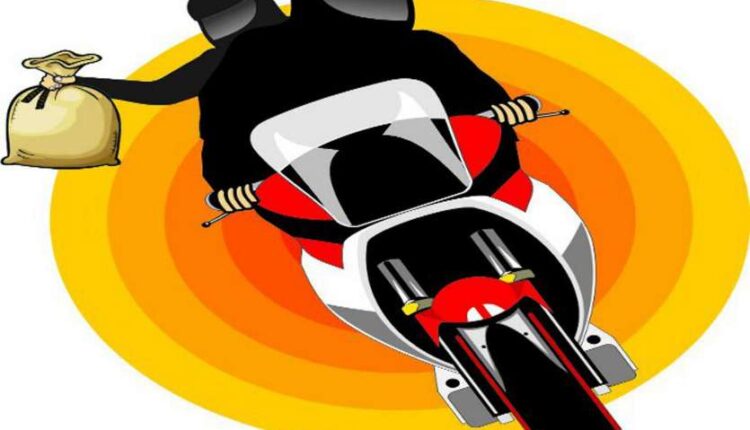 According to reports, the incident occurred while the man was returning home after withdrawing cash from the bank. Meanwhile, two miscreants intercepted him and snatched away the cash containing bag from him.

On getting information, police reached the spot and launched a probe to nab the robbers. Further investigation is underway.

Brown Sugar Worth Rs 27 Lakh Seized In Cuttack, One Held