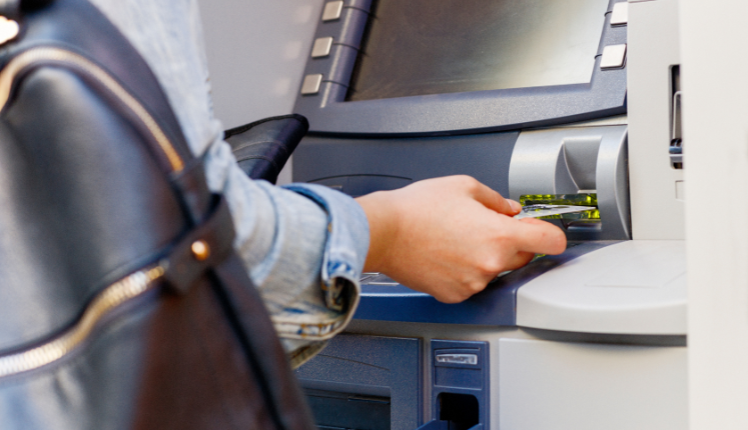 Baripada: Miscreants looted Rs 2.5 lakh from an ATM located at Jharapokharia in Mayurbhanj on Wednesday.

Sources said that a gang of ATM looters broke the chamber of the Syndicate Bank ATM at Jharapokharia with gas cutters and looted the cash from it late at night on Tuesday.

The bank manager lodged a complaint today after he found the ATM cut and broken by the looters. Acting on it, the Jharpokharia police visited the spot and verified the CCTV footage. Subsequently, a dog squad initiated an investigation to reach the looters.

The CCTV footage is the best input on the loot episode. Raids are underway to find out the accused as soon as possible said the Sadar SDPO.