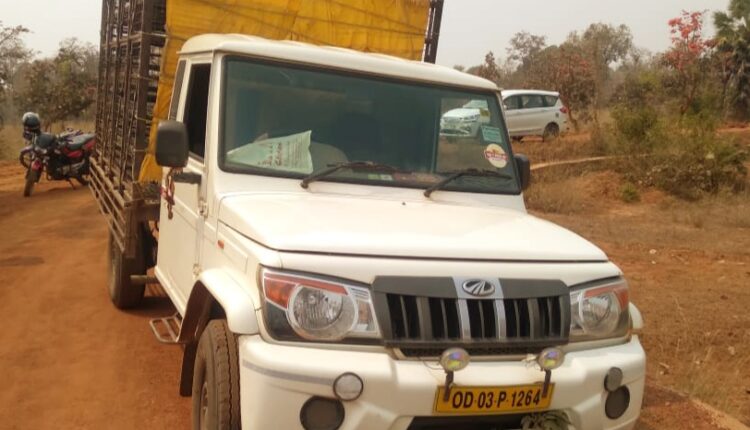 The trader, Ranjit Behera, has registered a complaint in this regard and Saintala police have started a probe into the incident.

According to available information, Behera was waylaid by three youths on the way while he was returning from different villages on his pick-up van after collecting money from outlets. The miscreants threatened to fire upon him and snatched money from his possession after beating him severely.

Worthwhile to mention that thieves had stolen Rs 1.5 lakh from his house six months ago. The police have, however, nabbed the thieves after investigation. Police sources said an investigation is on and the miscreants will be nabbed shortly.

Minor Girl Run Over By ‘Speeding’ Ambulance In Gajapati