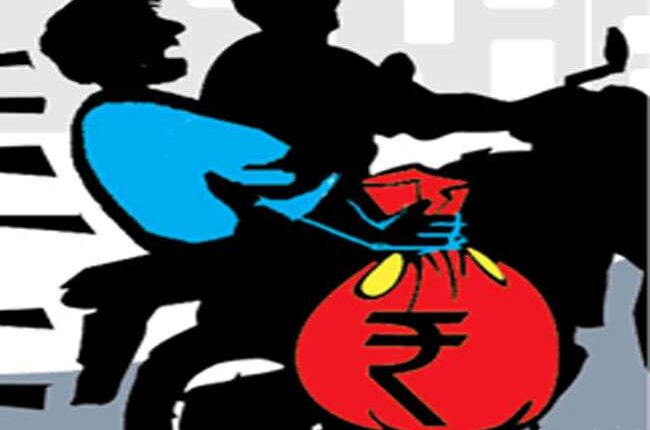 Ganjam/Balasore: After a brief lull, in a broad daylight loot incident, miscreants robbed over Rs 9 lakh in separate incidents in Odisha.

As per available information, at least three bike-borne miscreants robbed  Rs 6 lakh from a person near Mukteswar temple in Khallikote in Ganjam district. Reportedly, the criminals intercepted the victim while he was on his way to deposit the cash amount in the bank and decamped with the money after snatching it from him by brandishing a gun.

In another incident, three assailants looted Rs 3.2 lakh from a biker at Khannagar area under Sadar Police Station in Balasore district. Reportedly, masked miscreants followed the man carrying the cash amount and suddenly opened fire at him. The biker sustained bullet injuries on his foot following the attack. Meanwhile, the looters managed to flee the spot along with the money.

The heists have not only triggered panic among the locals of the concerned area but have also raised alarms among the populace of Odisha.

No Zero Night Celebrations In Bhubaneswar