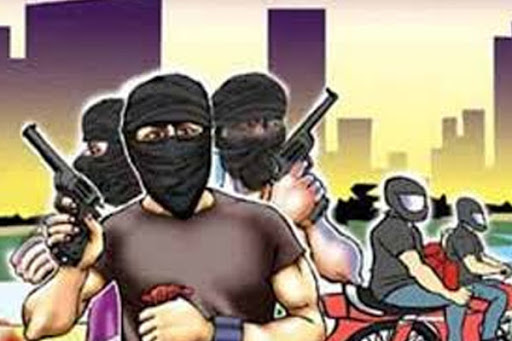 Miscreants loot over Rs 3 lakh at gunpoint in Bolangir

Bolangir: Unidentified miscreants looted over Rs 3 lakh from the owner of a Biscuit wholesale shop near Lakhapaali Sub-division in Bolangir. The victim has been identified as Kamal Choudhary.

According to available information, the incident took place last night at around 8 pm when over 10 bike-borne miscreants reached the shop and looted the cash after terrorising the staff and owner at gunpoint.

On being informed, police reached the spot and launched a probe in this regard. Further investigation into the matter is underway, police said.