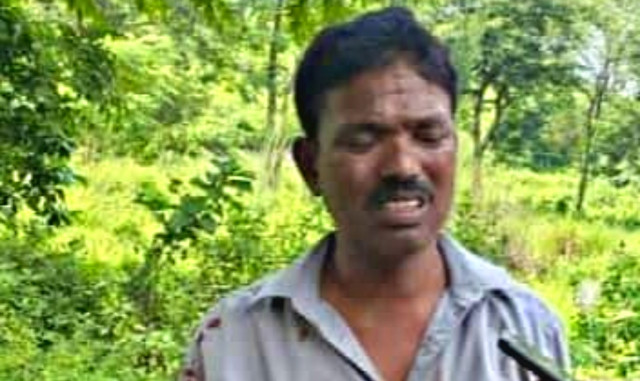 The victim has been identified as Somnath Gupta.

According to reports, the incident occurred while Gupta was returning from Talcher to Angul when some miscreants intercepted him and attacked him with a sharp weapon before fleeing with cash.

Subsequently, Gupta sustained critical injuries on his hands and chest. The injured was rushed to Angul district headquarters hospital for treatment.

On being informed, police reached the spot and launched a probe.

“We Are Moving In Right Direction”: Indian Men And Women’s Hockey Captains