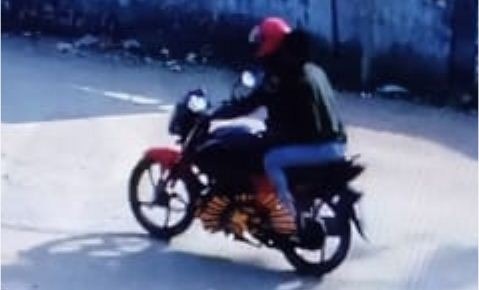 Bargarh: Unidentified miscreants looted cash and ornaments worth lakhs of rupees from a person in front of an ornaments store in Bargarh district.  The victim has been identified as Shashibhusan Saraf, father of the owner of Aparna Jewellery shop.

Reportedly, the incident occurred in front of Bhatli police station yesterday while Saraf was taking out the jewellery bag from his scooter when one miscreant snatched the bag from Saraf and fled on his motorcycle from the spot along with his associate.

On the basis of the FIR, cops registered a case (1/2021) in this regard and launched a manhunt to nab the absconding culprits.

Reportedly, even after 24 hours of the theft, cops have failed to trace the miscreants, sources said.

Sourav Ganguly Discharged From Hospital, Says ‘I Am Absolutely Fine’